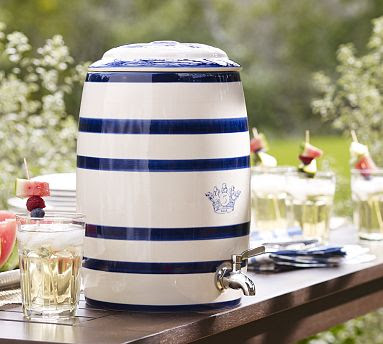 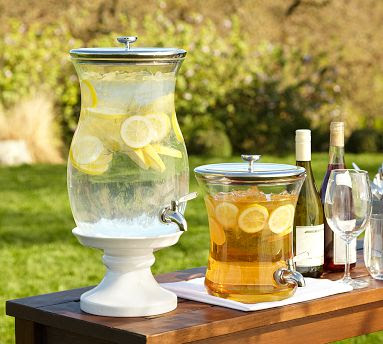 I'm a bit obsessed with old fashioned, over sized jars, cookery equipment and above all dispensers for lemonade. I have one precious lemonade jar I bought in Habitat or somewhere in a sale years ago but I love these drinks dispensers and drink dispenser stands from the Pottery Barn in the States. They give prices in pounds and ship to the UK but it may well cost more than what you are buying I would have thought.

I love the open looking ones but I'm particularly obsessed with the Nautical sailor dispenser. I would like to make lavender lemonade to serve from it. Sigh.


*This whole post is very clearly inspired by Found it. Loved it. from Divine Caroline which I recommend signing up to because it is filled with goodness.
Posted by Rose at 14:04 4 comments:

Books: The girl in the song 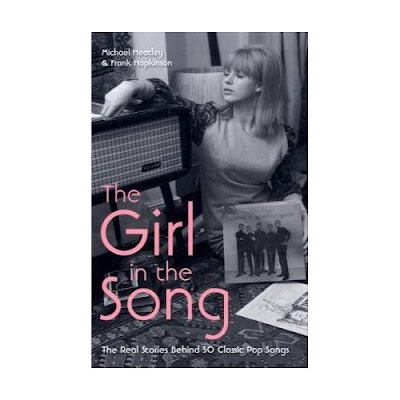 The Girl in the Song by Michael Heatley and Frank Hopkinson is a great little volume that explains the true stories behind fifty songs about women. There are songs by the Beatles, the Rolling Stones and Leonard Cohen to name a few.

I found this in Waterstone's on Oxford street in their staff picks area- credit where credit is due and all that.
Posted by Rose at 09:34 4 comments: 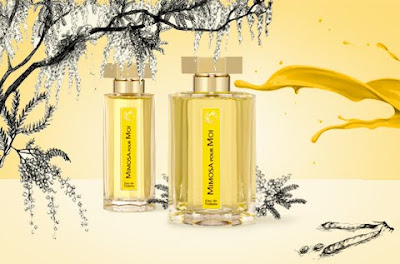 Mimosa is a curiously alien flower to those of us who live in the United Kingdom- and the fact Americans call that perennial breakfast cocktail bucks fizz mimosa seems to cause extra confusion amongst us. Mimosa the flower makes me think of the south of France and the south of America (rather than South America). It's beautifully yellow and everything which that means- sunny, happy and natural. I have long been an ardent admirer of L'Artisan Parfumeur's Mimosa Pour Moi, which is based around the flower, so when L’Artisan were kind enough to give me some to review as part of their Jardins Secrets work I was genuinely thrilled. 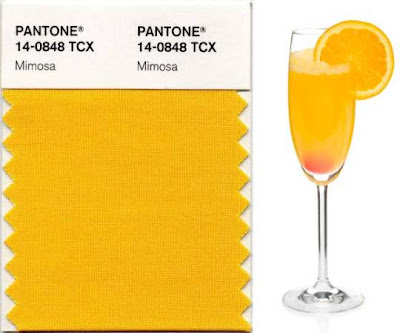 For me this scent is more than it seems and you need to look beyond the initial, albeit very pleasant warm floral smell. I have often thought of reviewing it and not quite found the words. What I want I want to say about it is yes it is abundantly golden and all that implies but more than it is a fragrance that makes me think about texture- in a way no other scent does. I once read a brief review of it, I think on makeup alley but I cannot find a link, which likened it to cats paws and that is what I always think of now, cats paws and also for some reason the fluffy quality of the buds on pussy willow (which I don’t think have a scent and if they do it probably isn’t fuzzy vanilla, but it should be).

For all the sunshine connections this scent isn’t warm in the sense of a hot day, there is a coolness about it’s purity, a coolness that is very welcome on skin in the summer. It’s a beautiful calming scent, more of a whisper than a shout. There is a reflective quality too and a serenity, like calm water.

On my first ever visit to America I tried the various Mimosa smells I found there and they were all pretty and totally lacking in complexity, all I could keep thinking was, wow L'Artisan have really won the battle to make the best Mimosa smell- and I still think that is true. I think many British people aren't as interested in this as they might be because they don't know the flower but I do urge you to try the scent- or any mimosa smells you can find.

Pantone cocktail image from the ever interesting Apartment Therapy.
Posted by Rose at 09:51 4 comments:

Between sleeping and waking

Holidays: they are wonderful but they are never what you think they will be. They are advertised as restorative, relaxing, refreshing. The idea is that you will return renewed and reinvigorated and I always feel perhaps put back together again. You will have slept until your body rather than the alarm woke you, eaten what your body said it wanted not the latest book or the person opposite the table said you ought to- and your mind will have had the peace of not concentrating on five things badly all at once.

Holidays are all of the words beginning with r above but I also find them as unsettling as settling- and think that perhaps they unsettle because they are a voyage and you just reach the shore when you have to get back on the boat and come home. I love coming home, I love home but there are things I've realised I don't like on holiday.

Why am I doing so many things I don't want to because I feel I should yet feeling drowned up to the back of my throat by things I want to do but cannot find time to? Why do I still at this age care so much what other people think when I don't even agree with what they think? Why can't I write as honestly as I used to? Why am I likable but not lovable? Why don't I want to settle? This is not meant ungratefully, they are questions not complaints, questions to myself written down here for who knows what reason but because I love to write. I am like George Emerson in A Room with A View, looking for the answer to the never ending why.
Posted by Rose at 09:27 4 comments: