Running away to Rye


For a recent birthday I chose to run away from London to Sussex to relax, drink wine (and local cider), read books, listen to Louis, Ella and Nina, to not check my phone every 2 minutes and to not have to arrange a party- I can't recommend it enough (though I do always love a party, don't misunderstand me, just not people moaning that they don't have money in January, aren't drinking or 'funning' and so on, I know it's a tricky time but I can't help when I was born). 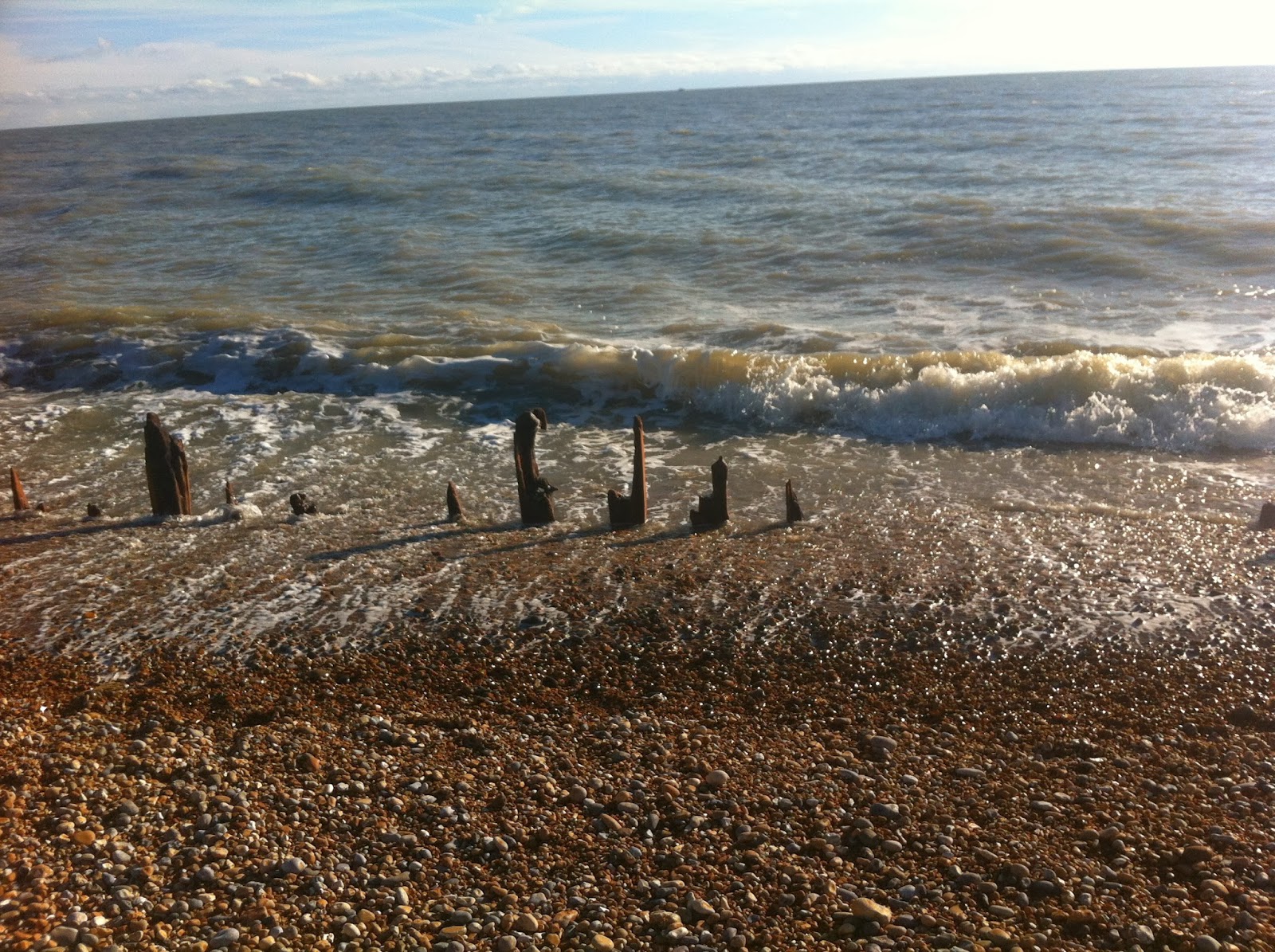 Anyway this is beautiful Winchelsea beach and you can see more of the escape on Sussex Pinterest board.

PS. If you ever go to Rye please visit @LionStreetStore, it's beautiful curated and full (but not too full) of the kind of cool things that some people would say you can only find in London postcodes, East London postcodes specifically- well it's not true. 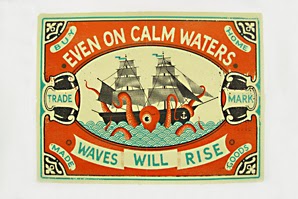 Also visit  The Ship Inn for food, drink and (strong) local cider (though in bottles) and a truly great fish pie (with buttered kale, oh yes). 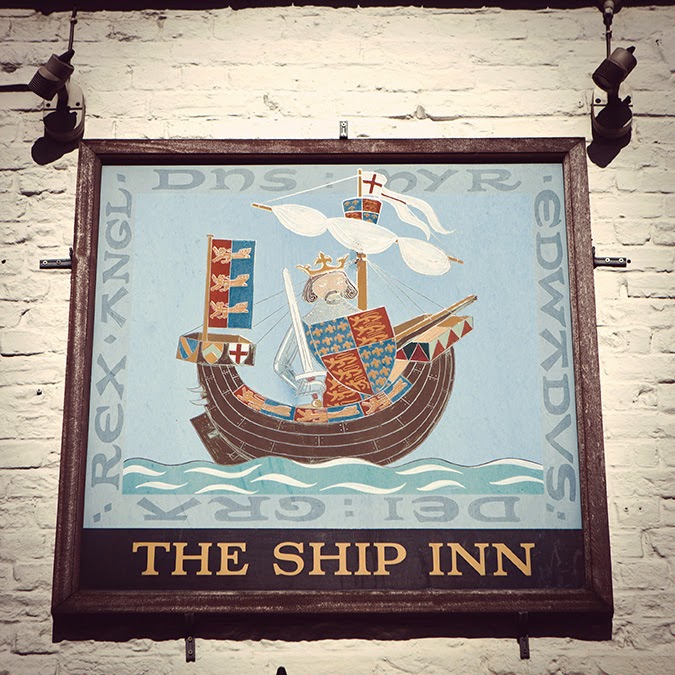 For coffee AND shopping in one place I really liked the Old Grain Store in Rye harbour, lovely people with a great assortment of gifts, home ware, candles (and some gorgeous Christmas cushions I nabbed in the sale).

Frozen eggs, with a side order of anxiety (or Laura Linney had a baby aged 49) 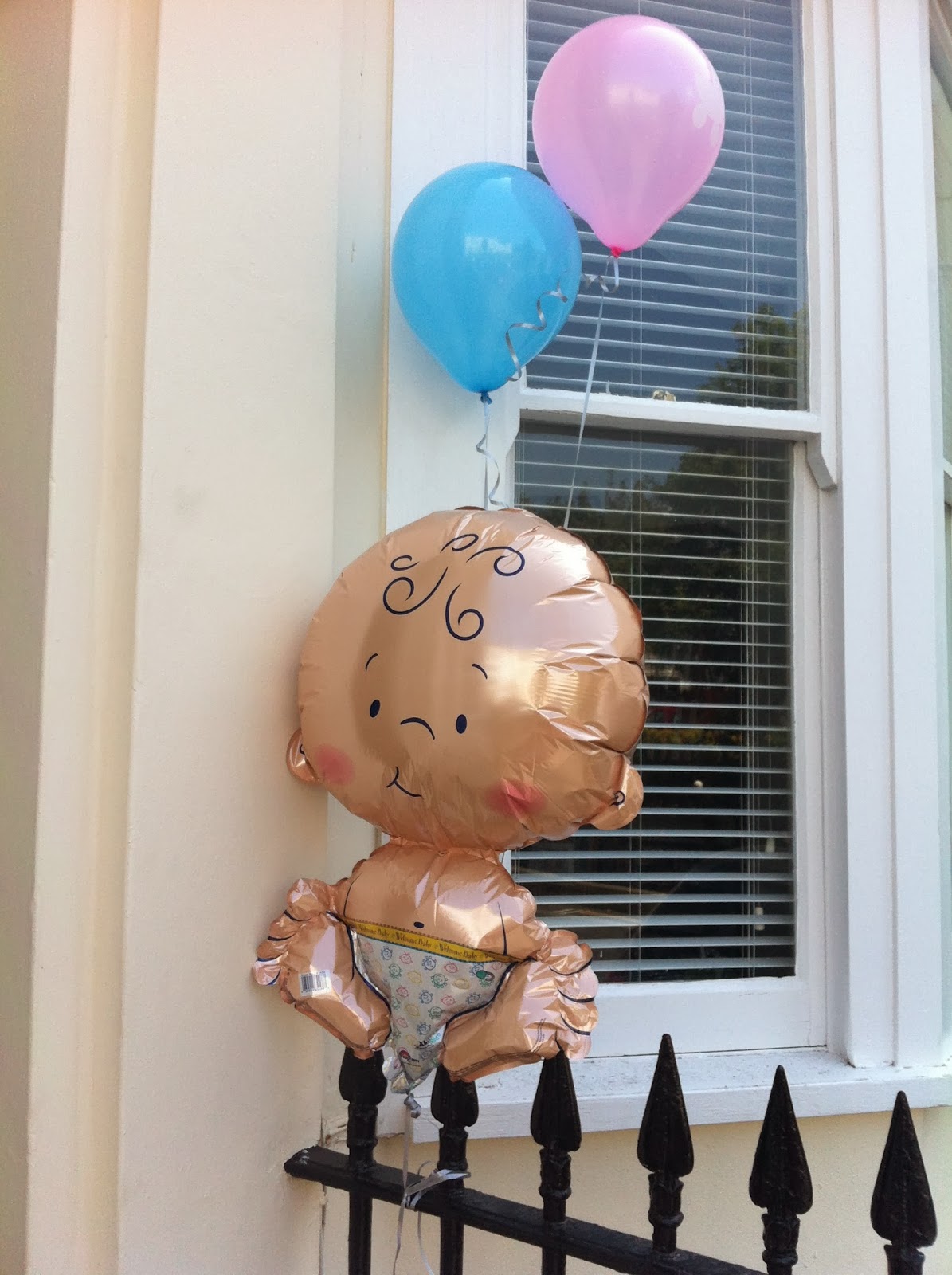 Laura Linney and her husband have just welcomed their first child to the world- congratulations!

That first sentence omitted what every headline I have read said- that Laura Linney is 49. Most headlines were a lot more along the lines of 49 YEAR OLD WOMAN HAS BABY, IT'S LAURA LINNEY. WOAH. SHE'S 49, DID WE MENTION SHE'S 49? (I'm not even going to mention the men who have children in their 60s, even 70s, who get barely a mention).

I am trying to stay well clear of the sidebar of shame but this story- and other pregnancies of high profile woman (French politician Rachida Dati, Halle Berry, Carla Bruni)- do always receive lots of attention.

I thought this piece in the Huffington Post was well written and raised some good points. Namely that just because a very few women with enormous ammounts of money manage to have children in their mid to late forties it doesn't mean it's going to become normal or that you should think it's going to be an option for you. The article basically says what the media is all too keen to tell women every time they can, in the words of Helen Fielding, tick tock tick tock- don't wait too late to have a baby- but I think in a less hysterical way than is usual.

I think the article does raise the 'taboo' of possibly some of these pregnancies being achieved via donor eggs and obviously some high profile women have used surrogates. However it appears Cherie Blair fell pregnant at the age of 45 without any trying at all. My Mother has always said to me, and I think she may be right, that although it's not very scientific it does seem to be easier for women who have had a child at what is deemed a good age to have a child later- like Mrs Blair. Historically of course in an age before birth control women who survived child birth had many children and often into their forties- this is of course not mentioned by the mainstream press- nor does it seem to be an area of research in the medical community. How did women who were probably less well nourished, who had a lower life expectancy and lived in much poorer living conditions go on having children naturally well into their forties when many women struggle now? I am sure there are answers to do with chemicals in food, stress and modern medicine- and of course there were far more women who couldn't have children and who had no hope of having children at any age in those days.

I am from the generation when it really wasn't even normal for an educated girl, particularly a University educated girl- or to be fair boy- to have a child before 30. Honestly a very few people maybe went for it at about 28 but they were quite often religious and they were far from the norm! I think things have changed a little on this score in the UK. Basically though I felt like I was bombarded with information about not getting pregnant from the age of about ten to the age of about thirty and then suddenly I was told ooh well if you want a big family you may have left it too late (I don't want a big family personally but other people over the age of thirty might do).

This swell of stories and a recent birthday have made me think more on this question. If I had a child or children I would want to do the best for them and of course be as medically well as a I could. I suppose in the back of my mind stories like Laura Linney's do calm that anxiety I sometimes have about what if it doesn't happen in the next year or two.

I am not even certain about children- I currently would like to try I think if I meet the right person but am not at the stage of thinking about going it alone or settling with a partner for something other than love, or the one night stand route (all of these I have heard discussed and even taken up by educated, grown up women who felt they always wanted to have children, worked hard in their twenties and then realised in their early thirties that things had changed and women in their twenties were concentrating on marriage and babies over careers or as careers in a way that just wasn't discussed by our generation).

Yesterday I found myself googling freezing eggs- surely my subconscious is trying to tell me I know things are getting a little later and I'm trying to make an insurance plan. Planning from someone who doesn't really like to plan their Saturday nights too far in advance. It was probably a moment of madness.

It's a tricky old world for us girls- I'm pretty sure I don't know any 32 year old men worrying about this issue... (though actually in my experience it is often actually the men who do have the issue in the end, but the media don't write stories saying: men! check you can reproduce before it's too late! tick tock). 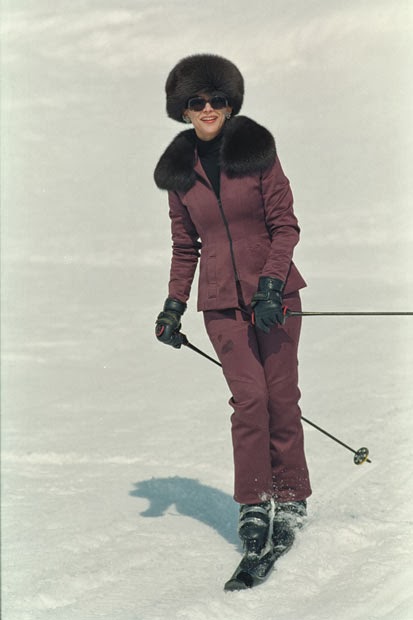 The funny thing about this is that I've never been skiing before- and I feel like skiing is a bit like swimming and really unless you learn when you're quite young it's a bit strange to suddenly start. When I was little my parents who had been skiing every year decided to take a break- and then by school age I felt as I didn't ski and others at school did I wouldn't go on the trip. So here I am, first time skier in my early thirties.

To be honest I'm mainly looking forward to the apres ski, wandering around the villages and getting my chic wardrobe together.

I am modelling myself on a Bond girl- more specifically Sophie Marceau in The World is Not Enough. Now I very unfortunately do not look like Sophie Marceau. However we can all try and I like the plainer, classic look as opposed to the surf wear on the snow look.

I have a great Sophie/ Dr Zhivago style hat and I've ordered warm, quite plain North Face ski wear- but I still need a fur type colour ideally and some chic gloves (they all make your hands look like monkey hands).

I also really need some good boots for walking round when I'm not on skis (let's be honest I'm mostly going to be on the ground looking up at my skis but anyway- as long as I don't end up like Bridget Jones, I'll be happy).

Everything I can find either looks like it's for wearing to the stables and mucking out or is a biker boot but with a very heavy tread. Is there anything chic out there which will also stop be from looking like I'm skating around the French mountain towns? Preferably with the very soft fur linings of the above mentioned scary but practical boots.

I'm also confused about evening wear. It looks like everyone just wears casual stuff but is that wrong and will I be the only one in the club in jeans, a top and (hopefully non ugly) practical boots? 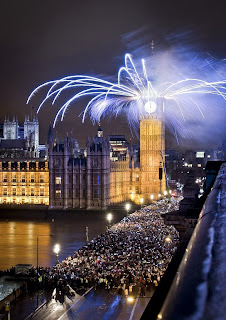 I don't think the internet needs another New Year's resolutions post, but bear with me!

Let's be honest, New Year's Day is a day of contemplation- mostly contemplating your hangover. I had grand plans to blow the cobwebs away in Richmond Park but as it was driving rain, again, I nested indoors and lived like it was 2013 for one more day. The 2nd of January is where the year really starts.

I am not a huge fan of New Year's Eve, I feel like it's the slightly irritating loud friend of Christmas- who shows up a bit before they were asked and thinks they know best. That didn't stop me having fun of course and I've had loads of good New Years but I think you're either a New Year person or a Christmas person- and I declare myself to be 100% 25th of December.

I also don't hold particularly with New Year's resolutions, you are setting yourself up to fail. I do believe in re- setting a little though, throughout the year- and I also think post December you want to do slightly different things- just naturally.

This year is meant to be all about writing, dating and being me. I'll do my best, wish me luck!