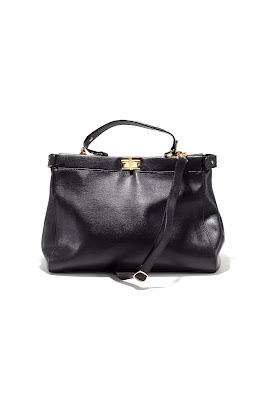 So this another post about Swedish stuff. I don't do this intentionally and I am not on the payroll of anyone in Sweden I promise.

The thing is this bag by Whyred is not only brilliant (the picture doesn't do it justice) but excellent quality for an excellent (given that we are talking silly bag prices here) price.

This bag is the in the size and category of your Mulberry Bayswaters et al, it does everything they do and is as well made but is about the price and dare I saw it a little bit cooler? I like a classic as much as the next girl but with a twist is nicer I think?

Then, if you don't need something so classic work/ meeting looking there is this lovely bag (the 'Tilda'), which could be worn over your body, or in the classic over the shoulder way.

Again I am not saying it's cheap but it is beautiful and it is good value in the category it's in. It would look perfect with brogues and a blazer.

Now I just need to make the money to buy all these things don't I?! 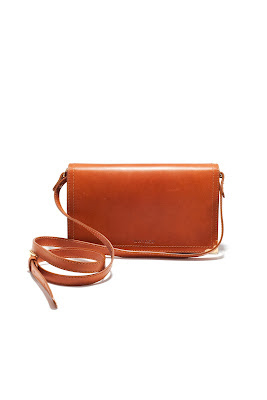 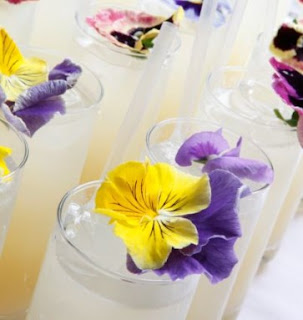 Available from Chelsea restaurant The botanist from today until the end of the flower show. Looks delicious. 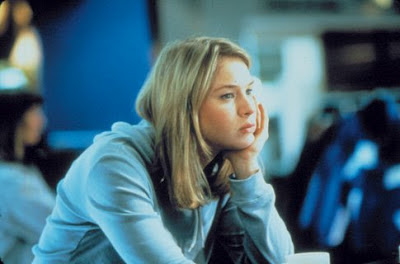 This is not a post about dating men, or boys. It is about being dated, or feeling it.

Chatting in a lovely restaurant to dear D I realised how dated a book like Bridget Jones now feels. Please don't misunderstand, I still find the honesty and humour of Helen Fielding's novels- and their film adaptations (well perhaps not the second) comforting and hilarious (actually the skiing and pregnancy test purchasing are side splittingly funny in the Edge of Reason film).

Bridget arrived in the world when I was first in London- as a student- dreaming of going to sophisticated book parties and having such worries as having to choose between Mark Darcy and Daniel Cleaver. I could afford the Chardonnay but not the flat in Borough.

I knew Bridget was a bit of a mess but she also has a good job in a publishing house and the previously mentioned seriously intelligent man candy to worry about. I didn't aspire to be her but there were parts of me that were like her and identified with her (the parts that have bad hair days, that want to be slimmer but still drink wine and vodka- you know).

I realised that nowadays eighteen year olds probably wouldn't drive to central London to see the film (yes I did that, with friends, with the soundtrack to the film we awaited blasting out of the car stereo- on CD, we thought we were very cool because my car had a CD player- which was worth more than the car).

It is not just that nowadays a girl in her (gulp) 'thirty second year of being single' would be seen as not just a tiny bit lost (Bridget was always that, in a way) but probably thought of as being silly. I don't entirely hold to that- Bridget had great friends and great fun. I would accept that she was a bit frivolous and a student of chaos theory.

However when I meet people just a bit younger than me- mid to late twenties rather than early thirties- they talk far more about actively getting on the property ladder, they seem to really mean it about moving out of London if they need to which Bridget and her like wouldn't dream of.

They also do sensible things like order soft drinks between proper (i.e. alcoholic) drinks (even I now always have water with all proper drinks). The single ones also don't blow lots of money on shoes they can't afford, they buy them in New Look even though they could afford to buy them somewhere more upmarket. I wonder what they would have thought of the student me whisking around the Student's Union in my Kurt Geiger shoes at eighteen or nineteen when they probably wouldn't go there now. [Note I personally think everyone, girl, should know the joy of buying really leather shoes- though perhaps not quite as many as I have over the years].

Ultimately I think the difference was that Bridget wasn't really a mess. She was actually an attractive size 12- 14 woman, probably more a 12. She had a good job which she must have been reasonable at- an enormous flat which okay was rented but oh well. She had options and a fun life. Things have changed, now it's not really enough to be a normal to plump size, with a good job and a good home. Perhaps now is better and perhaps the recession has played a part in younger people being more sensible. I think they are probably right actually but it does sometimes leaving you feel a bit- dated. 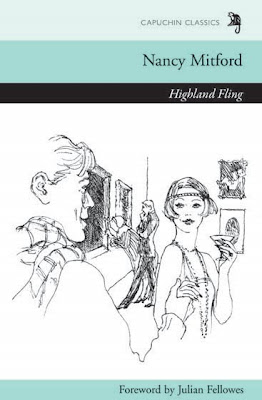 So it's no secret to anyone who reads this blog that I am a Nancy Mitford fan, as in fan short for fanatic. I know some people find her work snobby or even (horror!) irrelevant but I don't care, I would give my little toe to have her turn of phrase and I literally find opening her books like getting into the biggest bed with the downiest, most cloud like duvet imaginable.

Some writer's most famous books aren't their best books (clearly Jane Austen can do little wrong but I would argue the lesser known Persuasion is more of a towering great than say Mansfield Park, which many a girl has trudged through for a levels). In Nancy's case I do think the best known Pursuit of Love and Love in a Cold Climate are her greatest achievements- although Don't Tell Alfred is also a marvel- but I think everything she does is gold.

Happily a great publisher called Capuchin Classics publish some of Nancy's lesser known delights, including Highland Fling, Christmas Pudding and Pigeon Pie. Prior to my discovery of this company I only owned Pigeon Pie of these three- and that copy was a very old Penguin classic that I found on the book stall at Spitalfields market which was falling apart completely.

Capuchin's mandate is to revive 'great works of fiction which have been unjustly forgotten or neglected'. I think they are brilliant. Plus the peppermint cream colours covers look delicious on book shelves, especially next to the similarly chic dove grey spines of Persephone books- of which I am also, obviously, very fond.
Posted by Rose at 12:49 6 comments: