So the end of the year is nearly with us and the lovely Trish from Scent Hive has arranged for a group of bloggers to write about our favourite fragrances, food and anything else that took our fancy this year.

I find deciding what my best anything is very difficult; I struggle with a favourite colour, most beloved album, ultimate film, clearly I have no idea at all which perfume I would wear if there could be only one! Inevitably I think when you try to do year bests you tend to be thinking more of recent discoveries and therefore yearly round ups often favour the more recently released. I have tried to avoid giving you a best of November and December but I fear I may have failed a little in some areas.

So to start with fragrances- this year I think has been particularly strong for male scents and I've particularly liked Sartorial by Penhaligons, both for it's character and for it's unusual and cool inspiration (a Saville Row tailor)- Penhaligon's future releases seem sure to be as quirky and clever; I also appreciated Chanel's Bleu- it's classic but I think in a male scent that is no bad thing, you want men to smell like men sometimes.

For the ladies I liked the Annick Goutal rose collection- I have so many rose perfumes that I haven't actually invested in these but I thought they were well done- beautiful, full, romantic, classic scents.

Although they were not only released this year my great perfume house discovery has been Strange Invisible Perfumes- a really wonderful collection of scents which happen to be natural but which are the best and most interesting scents I've smelled for women this year.

In food I continue to be obsessed with flower flavourings and trying to track down essences; if anyone can find me some geranium essence to bake with I would be very grateful. I thought the invention of, or at least mainstream availability of, alcoholic ginger beer in 2010 was spiffing old chap!

Films I loved this year- well I can't remember films I loved this week at the moment but Inception certainly stood out as a challenging film that straddled the mainstream and art house audience and that I was truly gripped by. I also loved The Social Network, Four Lions, The Illusionist (the cartoon), Somewhere (not for everyone I know but for me, it worked) and two films that I saw this year at the London film festival- Little White Lies and the King's Speech, more on both soon I hope.

Music of the year- for once this is actually easy- the best album of the year for me was Laura Marling's I speak because I can; it's been my almost constant companion and seen me through some quite stressful early mornings, I don't imagine I could ever not want to listen to it and I know I will still treasure it in thirty years. Hadestown by Anais Mitchell is also incredibly cool- thanks very much to For Folk's Sake for pointing me towards this one.

In television I am very predictable and if it has a costume I probably like it- Sherlock, Downton Abbey, Upstairs Downstairs and Ashes to Ashes please stand up. I also found Grey's Anatomy this year and lost about one hundred hours of my life to people who only wear scrubs. My love affair continues to be with the radio though- specifically Radio Four (although I like the Radio Five film show very much too) and of course the now saved and cherished BBC 6music.

Books- I can only ever remember what I just read which was Comfort and Joy by India Knight for Christmas (which I loved, there should be more Christmas books)- and the Diary of the Lady by Rachel Johnson (which is hilarious, filled with details of the idiosyncratic Lady office, the publications delightfully eccentric readers and staff and what it's really like to be an Editor). I have read lots this year though and hope to read more next- my find of the year was probably Foyle's book shop (I'm aware it's been there forever but it's new to me)- I always have a lovely time ambling around there and they do great events and have a nice cafe. Long live the book shop.

Wishing you all a very happy New Year; please do visit the other blogs that are participating in offering you their best of 2010:

I Smell Therefore I am

All I am, a Redhead


Image thanks to Roxana Villa from Roxana Illuminated Perfume
Posted by Rose at 09:37 13 comments: 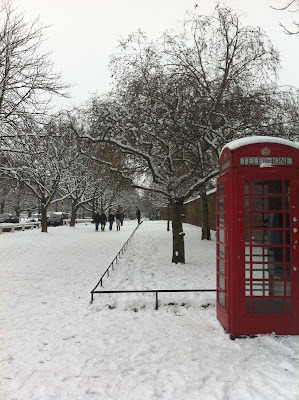 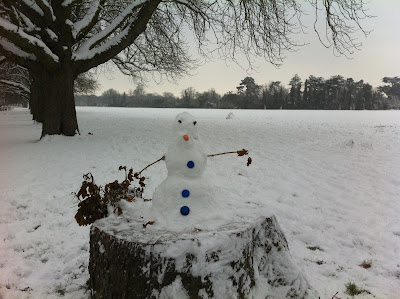 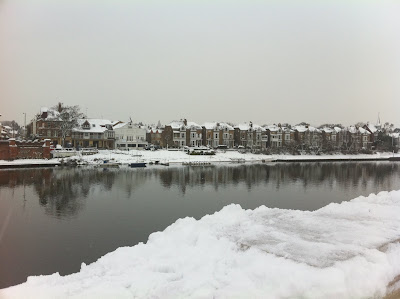 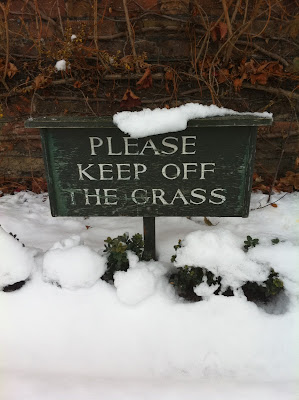 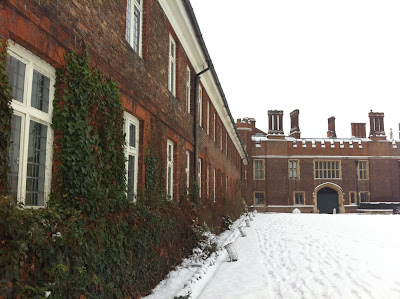 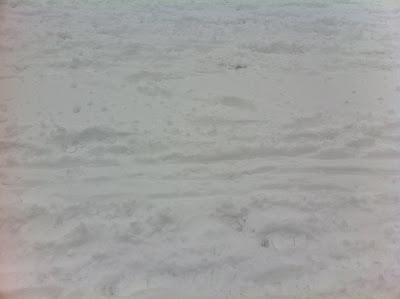 Wishing you all very happy, peaceful Christmases- now is the time for family and friends, hot drinks, singing, laughter, special foods, hard backed books or soft backed ones that are falling apart with love, films you've seen a thousand times that still make you cry- for being grateful for what we have x

Pictures taken while larking about in the snow and skating at Hampton Court Palace in Surrey
Posted by Rose at 09:08 10 comments:

For Folk's Sake It's Christmas

I love Christmas but let's be honest, the music usually isn't cool. Happily the lovely people at For Folk's Sake, who know everything there is to know about good folk and good songs, have made their first album- and it's festive!

For Folk's Sake It's Christmas is available to download on a 'pay what you want' basis and is in aid of the Integrated Cancer Centre at King’s College London, which provides cancer care and undertakes research. Everyone involved in the album gave their time and considerable talents for free and together they've made a collection of songs that I am certain I will be listening to for many Christmases to come.

The full track listing is as follows:

2. Laura Hocking - I Am Christmas

3. Sam Airey - In The Bleak Midwinter/Lonely This Christmas

8. Tiny Birds - Christmas Is Where I'm From

You can listen to and download the tracks here.

All of the artists featured are really worth listening to- far more so than those who took over the media this weekend- so do check out their myspaces.

Do also follow For Folk's Sake's website and twitter feed for updates on all these artists and lots of other musical delights.
Posted by Rose at 10:36 6 comments: 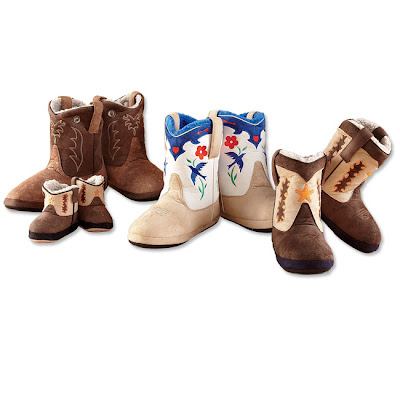 So I know it's boring when blogs all have the same posts up and everyone has a gift guide up at the moment- but the thing is I really love reading other peoples guides and if I don't get bored of them maybe you won't either? Also I noted that the Fifty Islands book appealed to lots of people as a present so I thought that showed you were all open to more ideas for gifts.

So here we go:

For children( well for their walls I suppose) I like this print of the letters of the alphabet with endangered species from the UK, it's pretty and educational and ecological- all of those good things. Also it looks nice enough for the children's parents to be grateful: 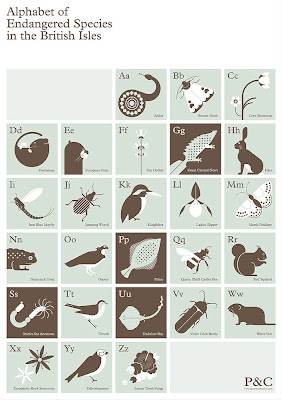 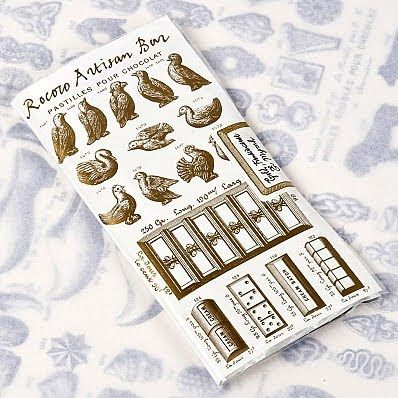 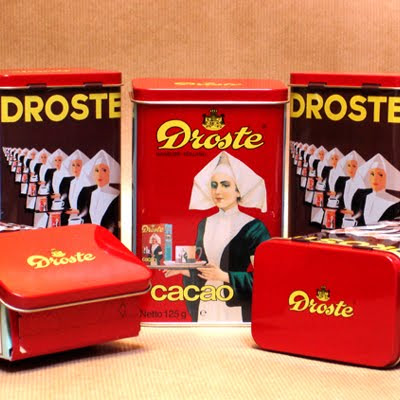 Droste Cocoa in a pretty amazing tin from Algerian Coffee Stores in Soho- which I thoroughly recommend for any tea/ coffee/ confectionery gifts (unfortunately the cocoa seems to be sold out on their website at the moment so I am walking there one evening after work for supplies). 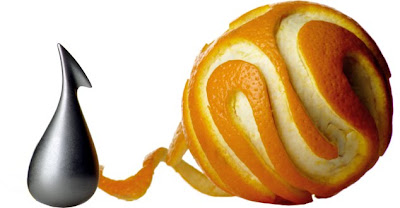 pretty orange peeler from the Design Museum, for enthusiastic cooks who have everything, or for making the mulled wine pot look pretty 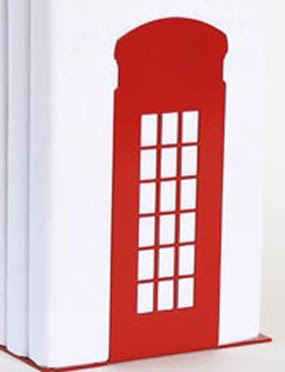 Book ends from Susan Bradley- these are part of the London icons collection but there are also European and New York icons and fantastic London transport ones. 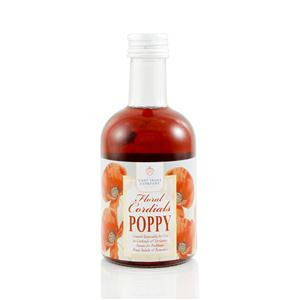 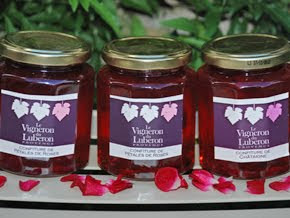 For cold boys (Or girls I guess) AMAZING beard and mo' hats for any gents feeling the chill after Movember- found via A Cup of Jo's gift guide- which is obviously super cute and cool- so go and peek at it if you haven't already. 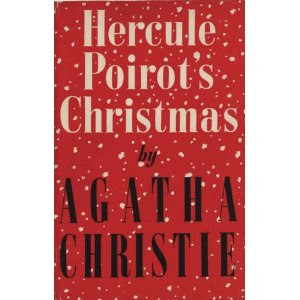 For books I always enjoy reading a classic Agatha Christie or Nancy Mitford at Christmas time. Hercule Poirot's Christmas is chilling in both senses but with the required humour too; Nancy's Highland Fling was re published this year by Capuchin Classics and is on my own personal wish list; for ladies India Knight's Comfort and Joy is as good as I'd hoped it would be (I couldn't wait until Christmas I'm afraid)


For well dressed gentleman, or aspiring ones, I think this book about Saville Row Tailors looks as well made as the suits themselves. You could perhaps also add a bottle of Penhaligon's truly excellent, classic but unusual Sartorial scent which was of course inspired by the most famous street in menswear. 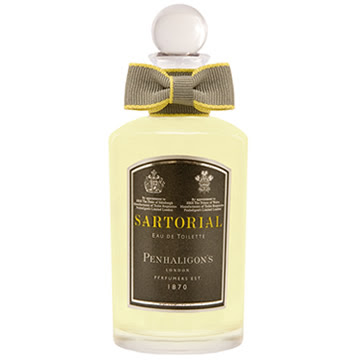 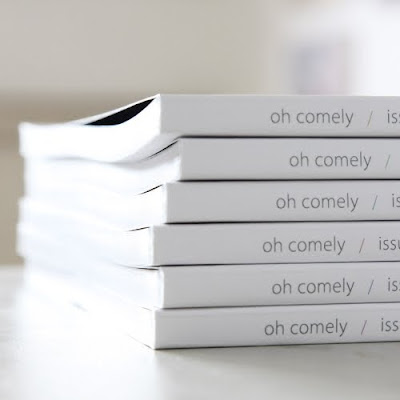 Or how about a magazine subscription? it's what you give your Granny I hear you say? well that may be true and your Granny will probably still love the Radio Times gift but cool girls will love an Oh Comely magazine subscription and boys and girls who like film will like Little White Lies magazine and say thank- you very much if you buy them a year's worth. They also do cool prints like these.

For music people how about something cool from Duke of Uke; I want ukelelee lessons for myself and the nice people there tell me lessons run from 7-9pm Monday to Thursday. A full term is £180. For more information e-mail the Dukes and Duchesses here. 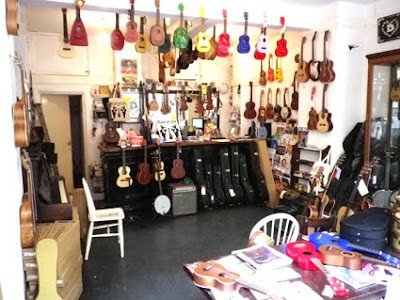 I'm now (hopefully, weather permitting) off to visit Christmas markets- when I'm back I'm hoping to talk about Christmas music that is actually good- until then wrap up warm.
Posted by Rose at 10:54 8 comments: 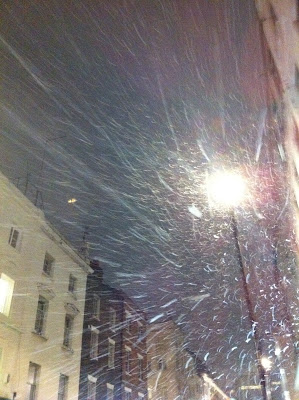 And so it begins... Advent... This picture is from Soho last night... I stood in the snow getting wet and cold and having a marvellous time
Posted by Rose at 10:33 9 comments: